We use cookies on this site to improve your user experience

Intro to our new house system

The beginning of the Winter Term saw the introduction of the new house system at DSLV.  The students have been placed into one of three houses across the Academy.

Whilst the students will still be kept as Phases and Years, the Houses will be used for competition and achievement.  They will compete for a house shield, and will work together to raise money for charities.  The houses will also work on community projects and try to make a difference across the academy and the local area.  The houses are; Malala, Turing and Tull. 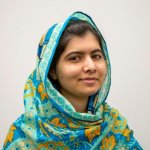 Malala Yousafzai is an activist for female education, and the youngest ever recipient of the Nobel Prize.  Malala is an outstanding example of resilience, bravery and caring, and as such is an excellent figurehead for one of our houses. 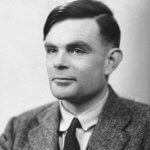 Alan Turing was the man who is credited with cracking the Enigma Code during World War II.  Turing is an example of perseverance, commitment and dedication, and we celebrate his life and achievements by having him as the figurehead for one of our houses. 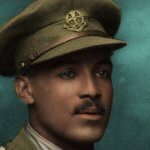 Walter Tull was a British footballer and soldier who was born in 1888 and died in action in 1918.   Walter Tull is an excellent example of determination, gallantry and focus.  He is a fine figurehead for Tull House, and we hope that our students will work to honour his memory.

RT @SNDSchoolSport: Want something to get the children away from the 📺? Did you know that 🏃‍♂️Daventry Junior parkrun 🏃‍♀️takes place ever…